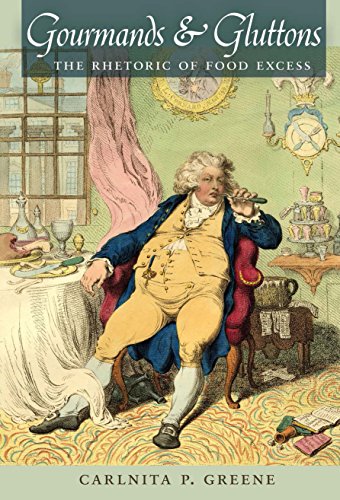 From «supersizing it» to hoarding, we are living in an age of excess. Whether it is cars or housing, American culture is being driven by the old adage that «bigger is better». Yet, although we often overlook it, nowhere is this rhetoric of excess more on display than within our food discourses.
While many would argue that the gourmand vanished from society at the end of the 19 century, this book contends that both the gourmand and its counterpart, the glutton, have moved beyond their historic roots to become cultural personae found throughout contemporary media and popular culture.
Utilizing texts ranging from the Slow Food Movement to «food porn» as a cornucopia of visual fantasies, this book maintains that today the gourmand and the glutton have come to epitomize a rhetoric of excess far beyond the realm of food.