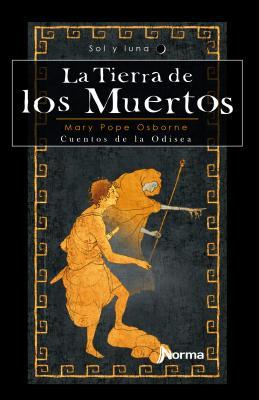 In the second book of the series Tales from The Odyssey, Odysseus and his soldiers are still trying to get back to Ithaca when they are attacked by cannibals and later enchanted by a beautiful sorceress. The second half of the book contains an informative section that explores Homer, The Odyssey, the geopolitical structure of Ancient Greece, and the themes of death and heroism.