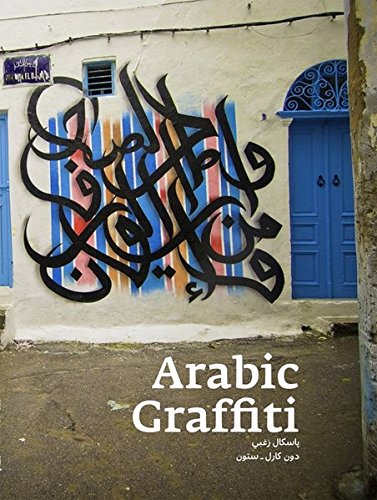 Arab Graffiti is an extensive and valuable reference that showcases the use of Arabic script in a contemporary, urban context. It brings together artists, graffiti writers, designers and typographers from the Middle East and around the world who merge Arabic calligraphy with the art of graffiti writing, street art and urban culture. Also includes essays by distinguished authors and scene experts that explore the traditional elements, modern approaches and the socio-political and cultural backgrounds which have shaped Arabic graffiti movements.