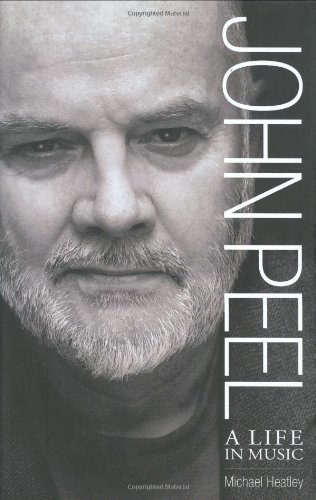 Reseña del editor John Peel, the balding, self-deprecating Liverpudlian with the wilfully obscure taste in music, was an unlikely national institution. Yet with a pioneering radio career that spanned almost forty years, in which he championed left-field sounds from Captain Beefheart to Siouxsie and the Banshees, that is exactly what he became. When he died suddenly at the age of sixty-five in October 2004, millions mourned the loss of this quirky, influential figure. Now in this new biography, Michael Heatley traces Peel's career from his early counter-culture days on pirate radio through his maverick career at Radio One, right up to his later years where he found a new audience on Radio Four's popular Saturday morning show, Home Truths.