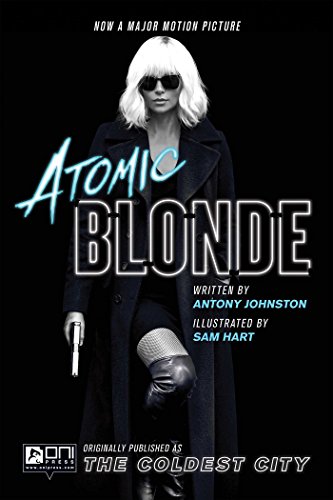 SOON TO BE A MAJOR MOTION PICTURE! November 1989. MI6 spy Lorraine Broughton was sent to Berlin to investigate the death of another agent, and the disappearance of a list revealing every spy working there. She found a powder keg of mistrust, assassinations and bad defections that ended with the murder of MI6's top officer, as the Berlin Wall was torn down. Now Lorraine has returned from the Cold War's coldest city, to tell her story. And nothing is what it seems.